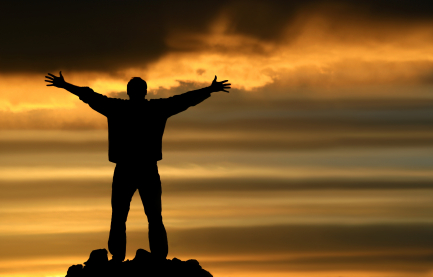 In my previous post, I wrote about the inspiring athletic achievements of older individuals. Today, I’m focusing on the accomplishments of individuals in other walks of life. In no particular order:

Look at your life and those around for your own inspiration. In mine, I have my father-in-law who turns 91 next month. In the last six years he has published a book about his World War II experiences, traveled (Africa, New Zealand, Culebra, St. John, Palm Springs, and St. Lucia), is a political junkie, and catches up with us on the news, television, books, and movies.

With the above individuals and those mentioned last week as examples, think about the possible richness of the second half of your life. I’m not necessarily advocating entering a relay race or appearing on stage. Think of this as an opportunity to be yourself and find your passion. Discover what’s right for you.